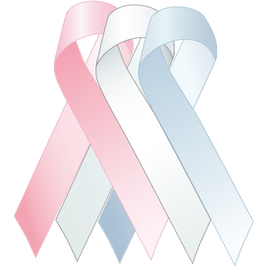 
At 8pm on 24.09.98 our beautiful baby was born in the hospital but very quickly while I was on the toilet. I had had my waters broken and was induced, Corrie was born with a small scratch on her head from where my waters were broken.

After feeding, holding and spending time with her she was taken to the special care nursery for observation, I was woken at 2pm to feed her and her breath was raspy. They said they were keeping an eye on her and starting antibiotics and not to worry. At 5 am I was woken and this time the sight was frightening with doctors and nurses surrounding her crib. The mica unit was called for transportation to the Royal Melbourne Children's Hospital.

On arriving at the Children's Corrie had deteriorated. They put her in an induced coma and placed her on ECMO. At different points we had hope she would get better, but it wasn't the case. We were advised on 29.9.98 to take her off the machines and give our precious girl one final hug goodbye.

I was tested at 24 weeks for strep and it showed negative. Through the pregnancy I developed gestational diabetes. A swab after showed positive. Screening isn't compulsory in Australia and delivered in ad hoc ways. The grief of losing my baby girl is as strong today as it was then. I hope to see strep b testing compulsory in Australia later in pregnancy.